Searing, burning, clenching pain wracked her body. It had a will of its own. Her body giving birth is completely out of her control. In between the rapidly increasing contractions she struggles to recall her mother’s instructions.

“When the time comes, breathe. The pain has a purpose. Let the pain happen. Push when you feel the need. Your body knows what to do. Find an old midwife when you get to Bethlehem. She’ll know how to help you.”

She’d heard the screams of other women in her village giving birth all her life and she knew childbirth would hurt. But nothing prepared her for this. It’s one thing to see others go through childbirth. It’s entirely different when it happens to you.

Mary is filled with a strength both physical and emotional that is not her own for the last nine months. Enduring never-ending gossip, slander, shunning, and hateful looks from others due to her pregnancy, the possibility of Joseph ending their engagement, a long arduous trek on the back of a donkey at the end of her pregnancy to an unfamiliar town, she knows she can endure this pain.

She tells herself the Lord, the baby inside her in the process of entering this world, will see her through the ordeal of childbirth. This amazing, miraculous, not-supposed-to-happen-this-way birth that is very real and very much happening.

But there is no midwife. There was no time to find one.

No Room at the Inn

Mary’s water breaks about a mile from town.

She and Joseph were hoping for time to find a clean room and a midwife so she could give birth in relative comfort. But riding on the back of a donkey on such a long, treacherous journey causes Mary to go into labor before they can settle.

Bethlehem is teeming with humanity. People from all over are bustling and bumping vying for a place to eat and sleep like sheep crowded into a pen. There aren’t enough rooms and food for everyone. She and Joseph arrive in Bethlehem just before the city gates close for the night.

Her ankles are swollen to twice their size and her back aches horribly. She can hardly move. Pain is starting to come in predictable waves and is increasing in intensity. The smells of food cooking on campfires and unwashed bodies make Mary nauseous. Joseph hurries along pushing and shoving people out of his way deeply concerned she may give birth in the street.

Every door in Bethlehem is closed to them. No vacancy anywhere. People are literally standing room only in the inns hanging out doorframes and sitting in window sills just to get a little shelter from the night. Music blares from the buildings. Bethlehem is rowdy and raucous this night.

Joseph is able to reach the door at an inn on the far edge of town where it is a little quieter. Mary groans in agony as her body clenches in a contraction. The donkey carrying Mary brays loudly sensing her pain and the urgency of the situation.

A surly red-faced man answers the door of the inn. He’s sweat through trying to keep up with the demand for food and lodging because of Cesear’s census decree. Joseph is desperate, begging for a room. But there just isn’t one to be had where a young woman can give birth.

The Stable Has Room

The innkeeper sighs in resignation when he sees their plight and takes pity on them. He instructs Joseph to go behind the inn where livestock is kept in a stable built inside a cave. He knows the couple isn’t going anywhere else tonight, so he’ll just settle up with them in the morning. As Joseph and Mary round the building, the donkeys smell the hay and water and eagerly follow Joseph to the stable.

The stable is dark when they enter. Joseph nervously fumbles in the pack gear searching for his lamp. Fortunately, the light from an unusually bright star streams into the cave’s entrance making it easier to see. Joseph locates his lamp and canteen of oil.  The embers from the morning’s fire carried in a small vented container are still hot. He lights the lamp and carefully sets it on the ground a little ways away so they don’t knock it over and start a fire in the stable’s bedding.

Mary is panting and crying out in pain as she gingerly eases herself from the back of the donkey. Joseph quickly removes their camping equipment from the back of the pack donkey and creates a pallet for Mary laying blankets over the fresh, sweet straw. He helps ease her down to her makeshift bed making her as comfortable as he can. The donkeys quietly move to the water trough for a much-needed drink.

Joseph strokes her hair and reassures her that everything is going to be fine. He’s terrified, but he can’t let it show. All he knows about birth comes from assisting the family livestock. And he can’t possibly leave Mary alone at this advanced point in her labor to find a midwife.

He quickly says a prayer for help.

Immanuel: God with Us

The animals bedded down in the stable and the little mice living in the straw are perfectly still as Mary cries out in a final push bringing her Son into the world. Joseph catches the wet, slippery infant in a clean cloth. Mary tells him to tie the umbilical cord near the baby’s navel with string and then sever the cord. Joseph follows her instructions, then he wraps the child in the cloth to preserve His body’s heat on this chilly night.

Baby Jesus blinks as Joseph stares into His face amazed.

With another clean cloth, Joseph carefully and lovingly dries His Lord’s face and dark hair. He makes sure the baby is breathing wiping out the plugs from His nose.

Mary quietly asks if the baby is okay. He should be crying. Joseph smiles assuring her the baby is absolutely perfect as he hands her the Christ child. She carefully adjusts herself to a sitting position and takes Baby Jesus in her arms. For a moment, time freezes. Eternity fills the present and unnoticed by the little family in the stable an otherworldly light suddenly fills the sky.

After nursing her baby, Mary wraps her Son in the swaddling clothes she brought along in preparation for her His birth. He’s asleep now, and Mary needs to rest. Joseph places fresh, clean hay in the manger near them and carefully lays Baby Jesus down in it. A kind old cow in the barn decides it is her duty to keep vigil over her Lord and Creator and His mother as they rest. She stays awake, alert for any sign of trouble.

Joseph feeds the donkeys that carried them and their meager belongings on the long journey to Bethlehem. He scratches their long ears and rubs their soft muzzles in gratitude for their service. Then, just outside the stable, he lights a small fire to cook some lentils for a meal for himself and Mary. He’s beyond exhausted, but they need to eat. Crouching over his cookpot, he gazes at the bright star, understanding now that it’s appearance herald’s the birth of the Child lying in the manger.

The goat sharing the stall with the cow can’t resist any longer. She carefully hops up on the edges of the manger straddling it on both sides tilting her head and peering curiously at the sleeping infant. After a moment, she closes her eyes and bows her head in respect.

Joseph and Mary are finishing their meager meal when the silhouette of a man appears in the stable’s entrance. Then another man appears. Suddenly, several men outlined by the bright light of the star outside are standing in the entrance of the stable. The old cow lows gently in greeting. She knows this is a friendly visit.

Slowly, the first man to appear in the entrance of the stable walks inside. His eyes are wide and his expression a mix of caution and bewilderment. He and his companions are rugged men with years of hard work in the harsh sun etched in their leathery faces and in the palms of their calloused hands.

These tough men living outdoors most of the year protecting herds of sheep from lions and wolves don’t frighten easily. This night, however, the sky opens up and a being from heaven brighter than the sun and definitely not human gives these men a message. Tonight, they are very afraid.

The angel said to them. “Do not be afraid, for behold, I bring you good tidings of great joy which will be to all people. There is born to you this day in the city of David a Savior, who is Christ the Lord. And this will be a sign to you: You will find the Babe wrapped in swaddling cloths, lying in a manger.”

And suddenly, there was with the angel a multitude of heavenly host praising God and saying, “Glory to God in the highest, and on earth peace, goodwill toward men!” ~Luke 2:10-14

Regaining their composure once the angels vanish, the shepherds decide to hurry to Bethlehem to find the swaddled Baby in the manger. Finding Him isn’t difficult. There is only one stable for public use in tiny Bethlehem.

Mary and Joseph nod in greeting to the shepherds as the cross the stable entrance to the manger where Baby Jesus lay sleeping. There is a thrill in their hearts and they gasp when they see the Child just as described to them by the angel. They look at each other. Then they regard the weary couple resting on a pallet on the straw, and they fall to their knees in front of the Child in the manger. It is fitting that the Lamb of God is first visited and worshipped by shepherds.

The shepherds are in deep contemplation as they rise to their feet. Somber at first, then slowly they begin to smile. A feeling they never really experienced before comes over them. 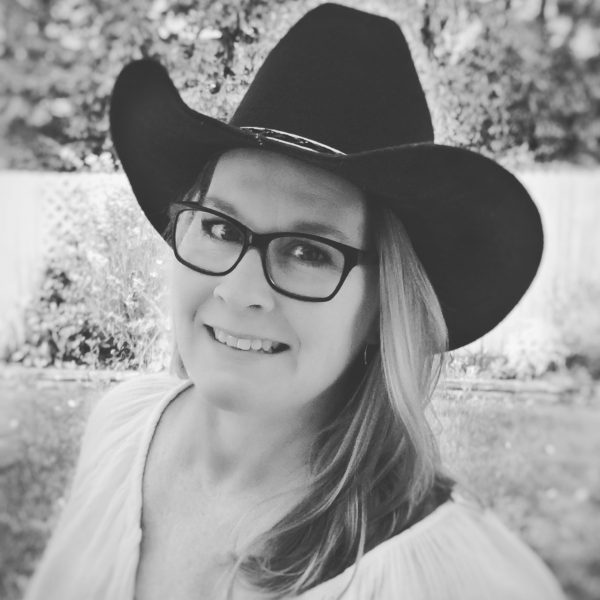 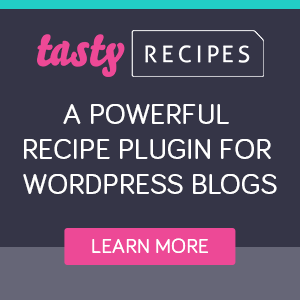 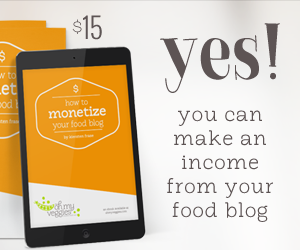